Like most stories, this one starts a long time ago.  During a time when life and bicycles seemed a bit simpler.  A time when a person would say "When I grow up I want to be..." and then would pursue that, whatever it was.  Forming the life they lived with what they felt could take them to wherever they wanted to go.  Bike King's founder, Gil, did that.  What he wanted to do was work with bikes. 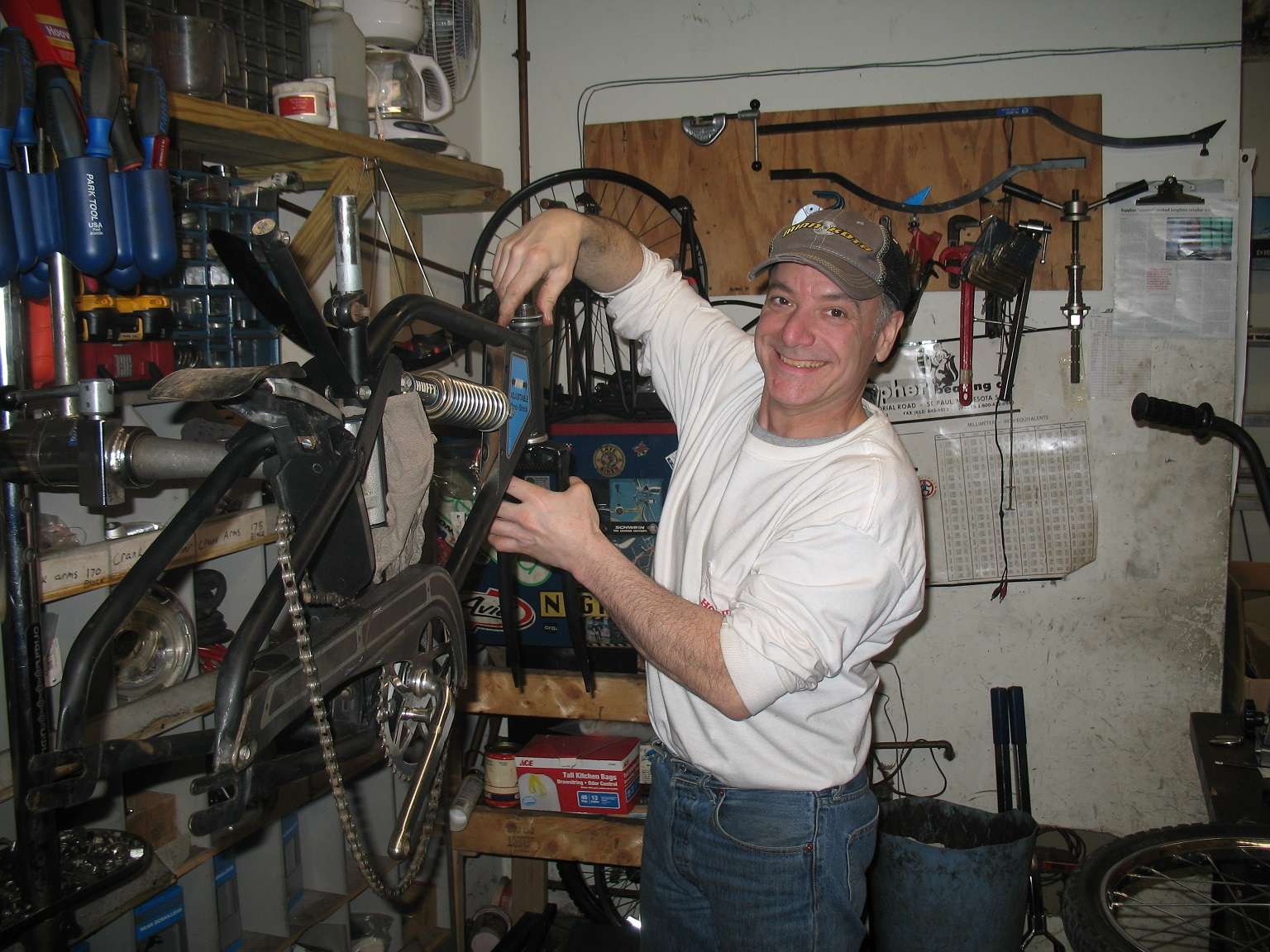 Starting in the sixth grade, at age 12.  He set up shop in the families garage and worked there.  Gil would work on his families as well as neighbors bikes.  He would pass out fliers around town to find more bikes to work on.  Gil had realized that the fun was not only in riding bicycles but fixing them too.

While in the seventh grade Gil had heard the bike shop in Forest Lake, now in a garage, was getting a bigger place to operate from.  Gil now thought "Finally a closer place to buy bicycle parts."  Little did he realize that this was going to become a stepping stone to his future. 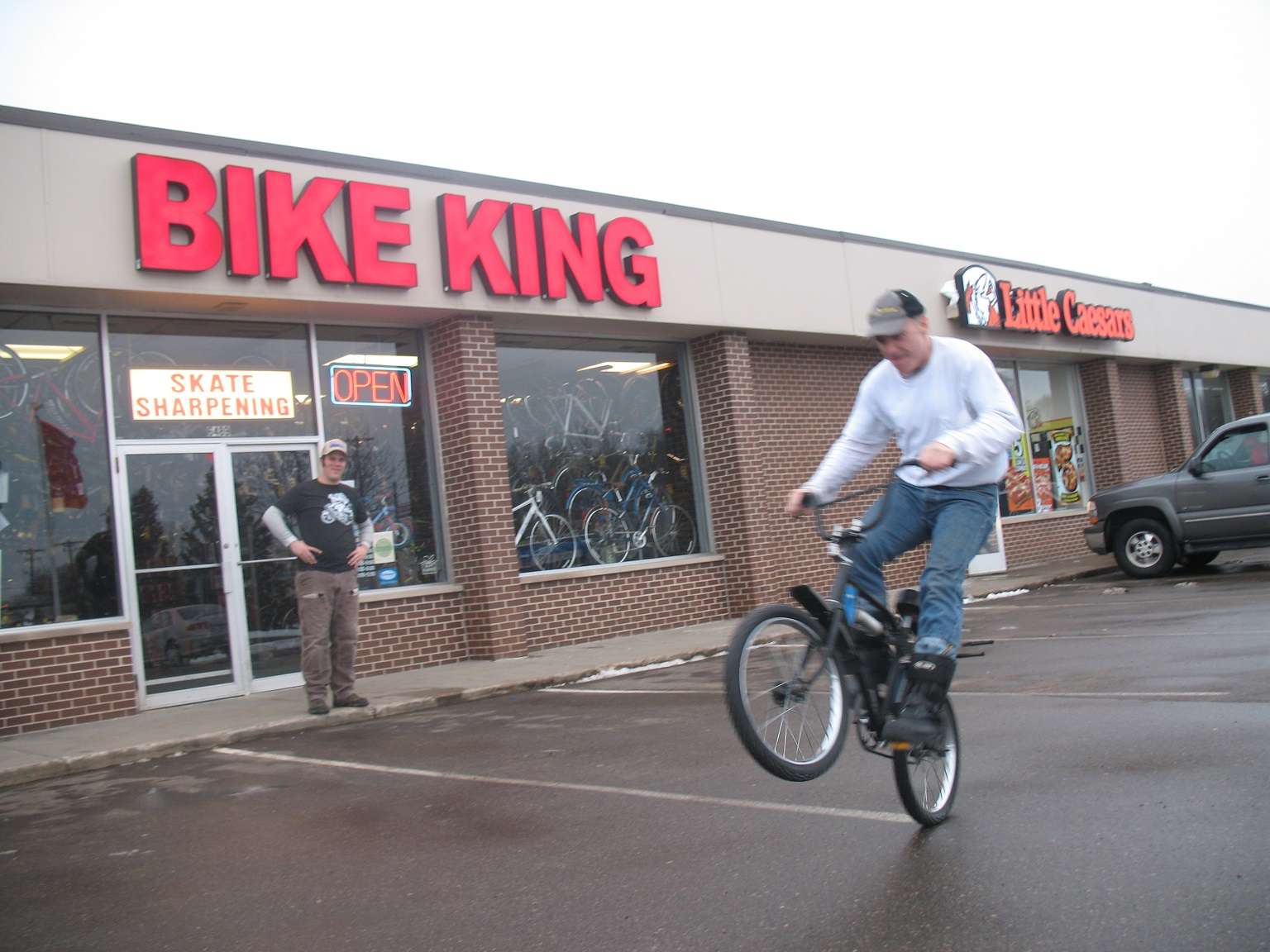 After a few years of seeing Gil coming in and buying all types of bicycle parts, the store owners realized this young kid must know what he is doing.  This led to a phone call that even surprised him.  The owner had called and asked if he would be interested in coming to work at the store.

During the next few years, the owners realized the value he had brought to their operation and when he finished high school in 1986 hired him full time.  Gil would stay on and gain even more experience.  Not just in service, but in sales and customer relations as well.  This was his dream job.  He soon was thinking this is what he wanted to do, own his own bicycle store.  While pursuing such a goal, Gil knew additional knowledge would be needed to help him achieve this. 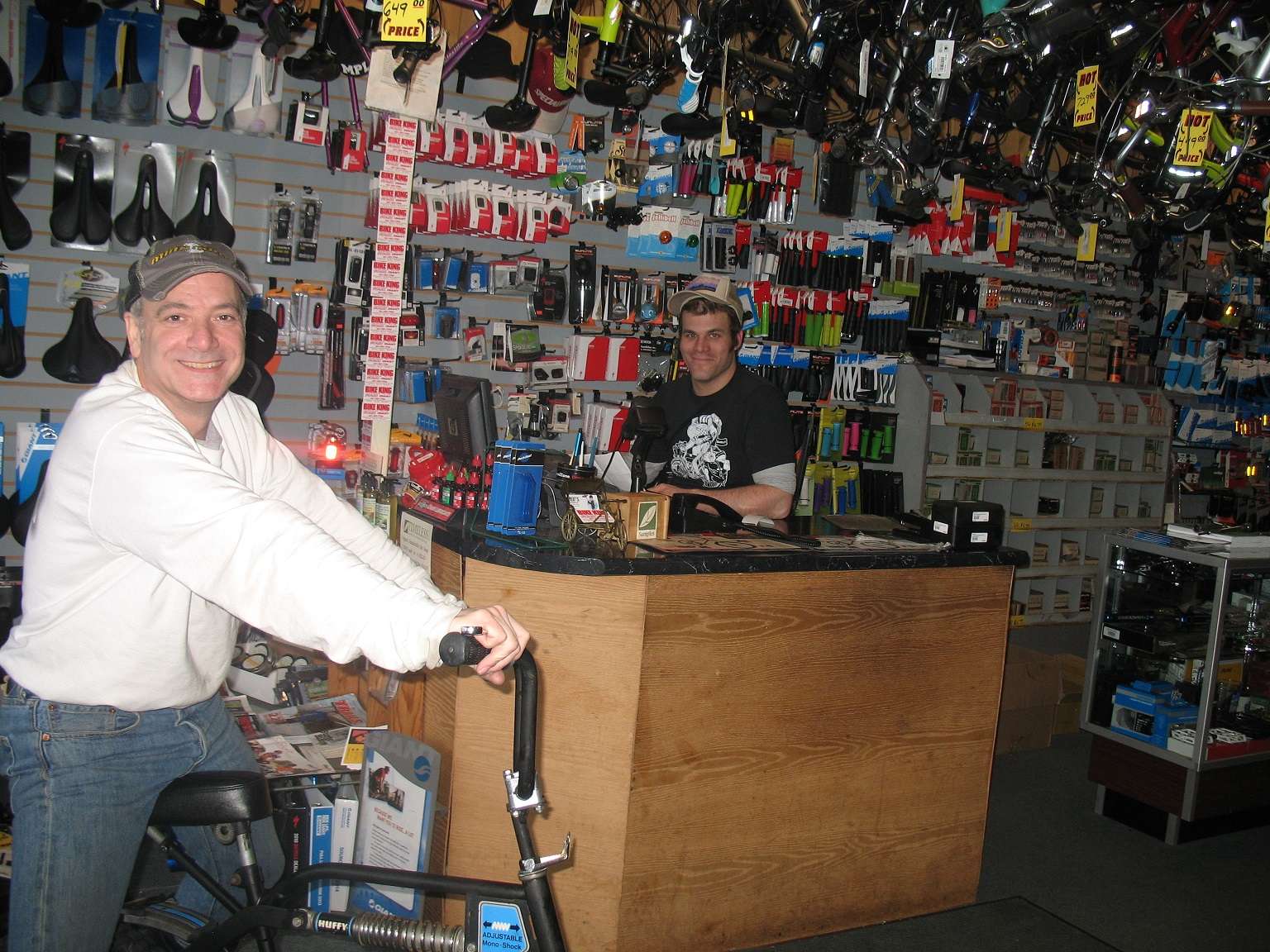 Then in 1991 he enrolled in business school to get that last ingredient necessary to make his dream become reality.  In early 1994, while in business school, Gil had decided to make a move.  After nine years of at he first job.  Gil wanted experience working for another bicycle store prior to opening his own.  This turned out to be a decision that would benefit him more than he would have ever imagined.

After graduating from business school in December 1994 the time had come to start what he had been dreaming of all these years.  Opening his own bicycle store. Bike King was going to become a reality.  Having 10 years of industry experience behind him, he then took the vital steps in finding a location.  Research showed that the greatest need for a bicycle store was going to be Inver Grove Heights.  Gil opened in April of 1995.  The choice of location was perfect.